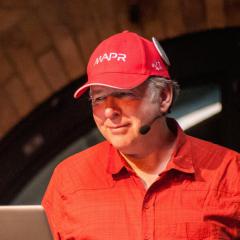 Ted Dunning is PMC member of the Apache Mahout, Apache ZooKeeper, and Apache Drill projects and mentor for Apache Storm, DataFu, Kylin, Flink and Calcite projects. Ted was the chief architect behind the MusicMatch (now Yahoo Music) and Veoh recommendation systems. He built fraud detection systems for ID Analytics (LifeLock) and he has 24 patents issued to date and a dozen pending. Ted has a PhD in computing science from the University of Sheffield. When he’s not doing data science, he plays guitar and mandolin. He also bought the beer at the first Hadoop user group meeting. 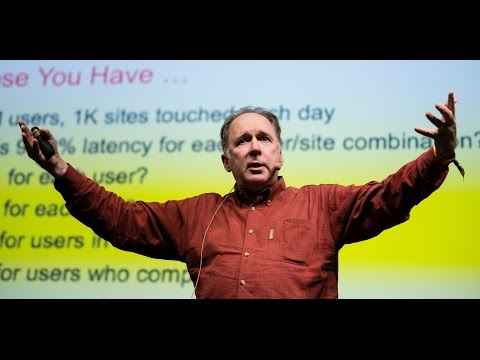 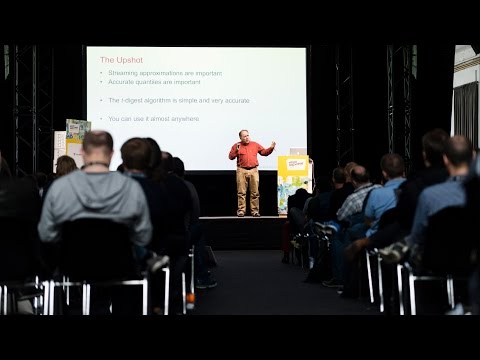 Berlin Buzzwords 2015
What and Why and How: Apache Drill 1.0